ALPENA – For a 48-hour period beginning at 12 a.m. on Tuesday, June 20th, the Community Foundation is hosting a “Red, White and Cruise” giving contest to give those who care about northeast Michigan an opportunity to make an impact in their communities, and the chance to win two tickets on the Lady Michigan’s 4th of July Fireworks Cruise. 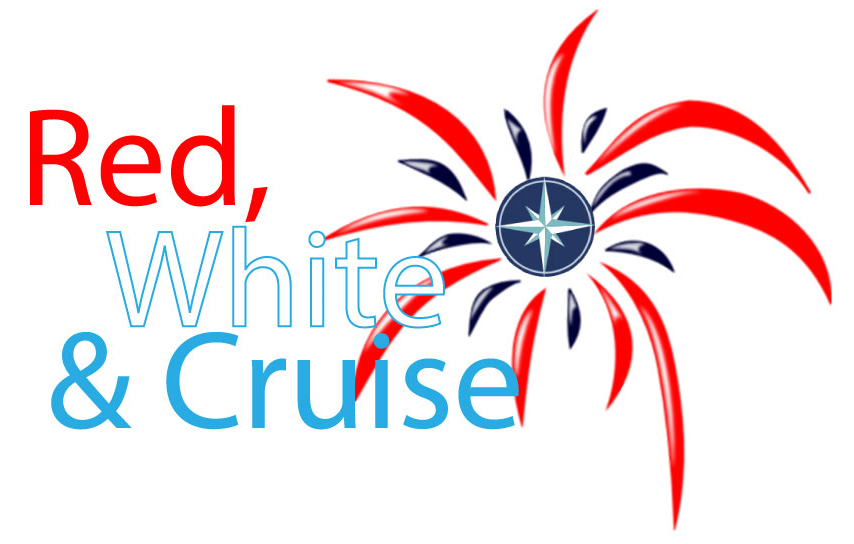 “For two days, June 20th and June 21st, anybody who makes a gift online to the Community Endowment Fund at the Foundation will have their name entered into a drawing to win the two cruise tickets,” said Patrick Heraghty, CFNEM Executive Director. “We received the tickets through a sponsorship for the Friends of the National Marine Sanctuary’s Maritime Festival, and we thought it would be fun to share the tickets with our community by hosting this giving event.”

Donors will have 48 hours beginning at 12 a.m. on June 20th and ending at midnight on Wednesday, June 21st to make a $25 minimum gift to the CFNEM Community Endowment Fund in the “Give” section of www.cfnem.org. If they choose, donors can make multiple gifts, and their name will be entered once for each gift given.

“We chose the Community Endowment Fund for this “Red, White and Cruise” event because it really is among our most important funds,” said Heraghty. “This is where our Community Impact Grants come from, and it allows the Foundation to meet the needs of our area as they change year to year, making an impact where it’s needed most. And obviously, the larger this fund is, the greater the impact that can be made.”

The winner of “Red, White and Cruise” will be announced and notified on Thursday, June 22.