The Iosco County Community Foundation (ICCF) named Timothy Haskin of Tawas City as its 2020 Philanthropist of the Year.

“We are so honored to be able to recognize Mr. Haskin for all he has done for so many local organizations, and for his work that goes above and beyond for our local youth and for our community,” said ICCF Board Member Cliff Miller. “His dedication to many causes, and his love of Iosco County is what really makes him stand out.” 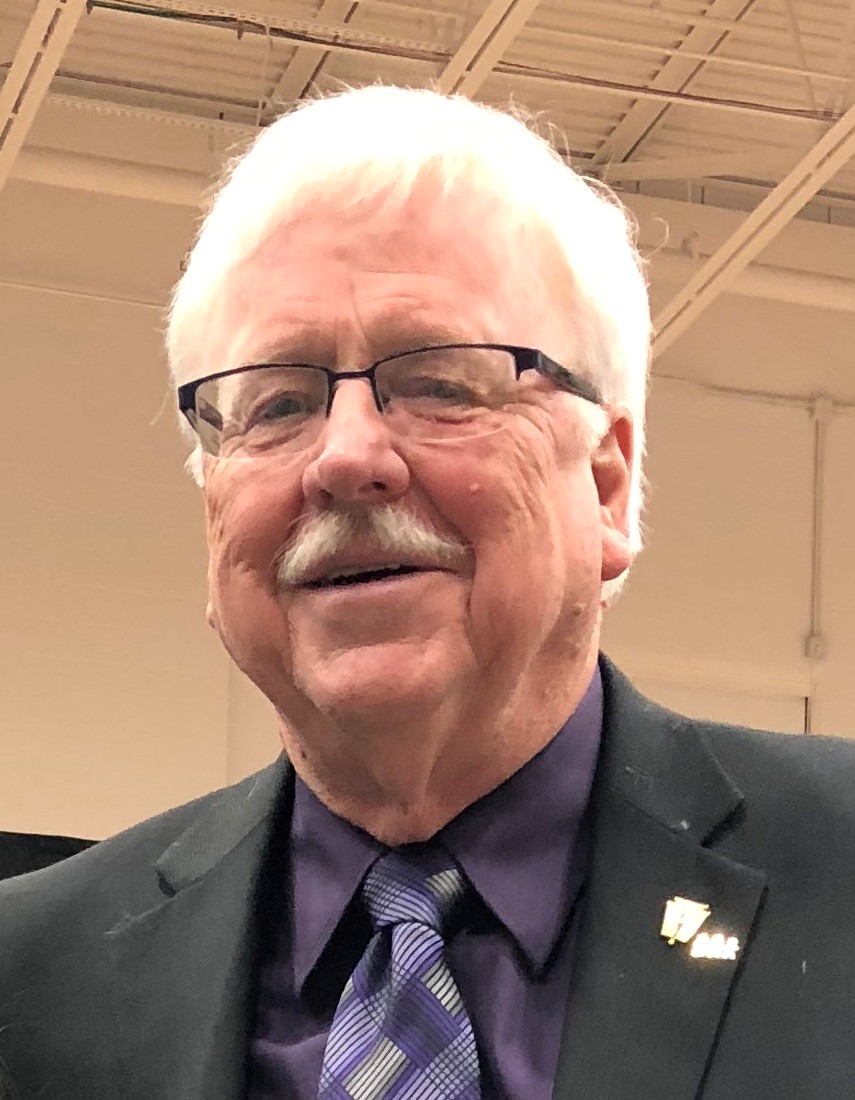 Mr. Haskin taught at Tawas Area High School for 35 years. According to Lynn Kubisiak and Stacey Mochty, who nominated Haskin, his teaching experience allowed him to create connections with students, parents, colleagues and the community through many leadership roles. Among those roles were, and still are, involvement in Tawas Bay Players, as a National Honor Society advisor, the Tawas sports programs, Perchville, and many more.

“Tim is so much more than a monetary support person behind the success of a project, movement or goal,” said Barbara Hunter, a member of Tawas Bay Players Community Theater.  “He is a part of what makes them happen. Tim is an outgoing, extroverted person who manages to sincerely remain humble regarding his talents or his role in making things happen.”

Mr. Haskin will be honored at a luncheon hosted by the Iosco County Community Foundation in September. He is the eighth Iosco County resident to be named Philanthropist of the Year. Previous honorees are Nancy Huck (2018), Aileen Elliott of East Tawas (2017), Brad Saegesser of Tawas City (2016), Kelby Ruckle of Whittemore (2015), Kathy Alward of Hale (2014), Jane Meyer of Oscoda (2013), and Dan Stock of Oscoda (2012).

The Iosco County Community Foundation created the Philanthropist of the Year Award to honor those who give of their time, talent and resources for the betterment of our communities.