A Fitting Tribute Opens the Curtain for Youth in Theater

“Approach every day as an adventure.” Diana Smith lived by those words, and hoped that others in her life - adults and children alike – would live by them, too. Her parents say she was fearless when it came to new experiences and meeting new people. Born with cystic fibrosis, and having had a bilateral lung transplant, Diana was determined never to let her obstacles get in the way of what she wanted to do.

When Diana’s adventure was cut short in June 2016 at the young age of 33, her passion for theater and her zest for life had her friends at Oscoda’s Shoreline Players searching for a tribute that would both honor their friend and inspire a love of theater in the community she called home. 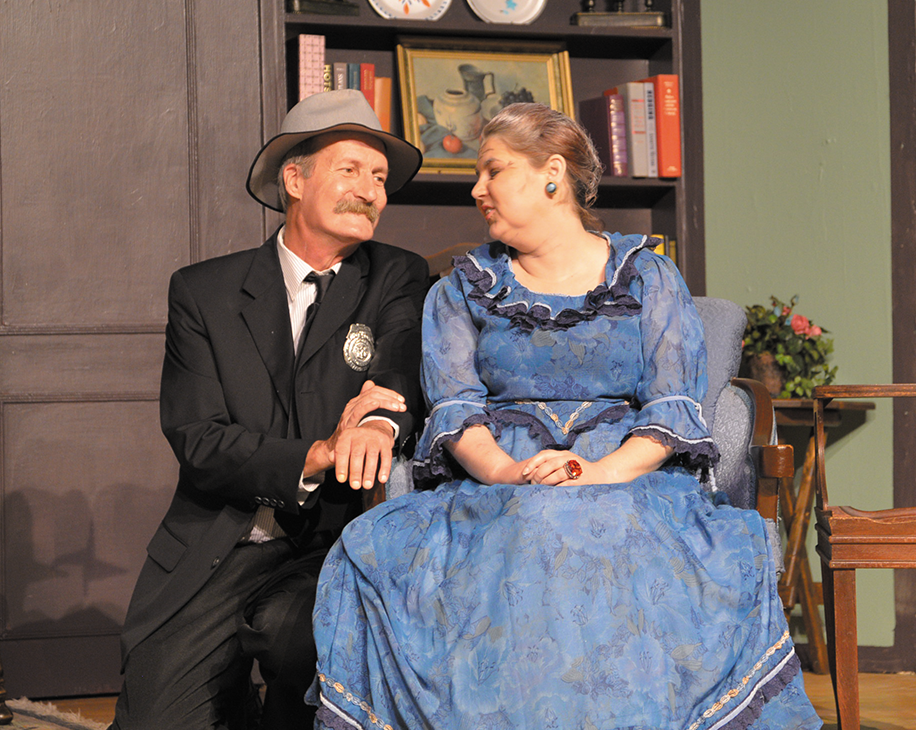 “The theater had become a home away from home for Diana, and the people a second family,” said Shoreline Players President, Susan Miller. “Diana always had a special place in her heart for kids; and what better way to continue her legacy than to ensure the kids – her kids – would continue to grow and learn.”

Diana was a Shoreline Players member for over ten years, appearing onstage, directing shows, and serving on

its Board of Directors. She also directed the Shoreline Players Youth Drama Association (SPYDA) for five years. She even got her parents involved in the theater, eventually performing onstage alongside her father. Her mother became the official brownie-baker for the theater. (Left image: Diana and her father perform together on-stage.)

Miller says it was Diana’s involvement with SPYDA that really sparked the idea to pay tribute to Diana through the theater, because keeping the youth group active and available to all who want to participate was so important to her.

SPYDA works to develop life skills in children through participation in the performing arts, encouraging creativity, social skills, and self-esteem. Children of all ages, economic, and educational backgrounds work together in a safe, supervised setting allowing for growth and creativity.

“In early 2017, working with the Community Foundation for Northeast Michigan, the lead foundation of the Iosco County Community Foundation, the Diana Smith Youth Theater Fund was created to support Diana’s work with kids,” said Miller. “We are planning to use proceeds from the fund to assist us in expanding the group and the learning experiences, such as bringing in guest speakers, and taking field trips to other theaters. This fund will allow for the youth of our community to continue to participate in SPYDA and other theater programs for years to come.”

While a scholarship fund is often the first idea that comes to mind when honoring a loved one, Miller says the Players felt there had to be a way to pay tribute to Diana that would truly impact the lives of her community’s children. 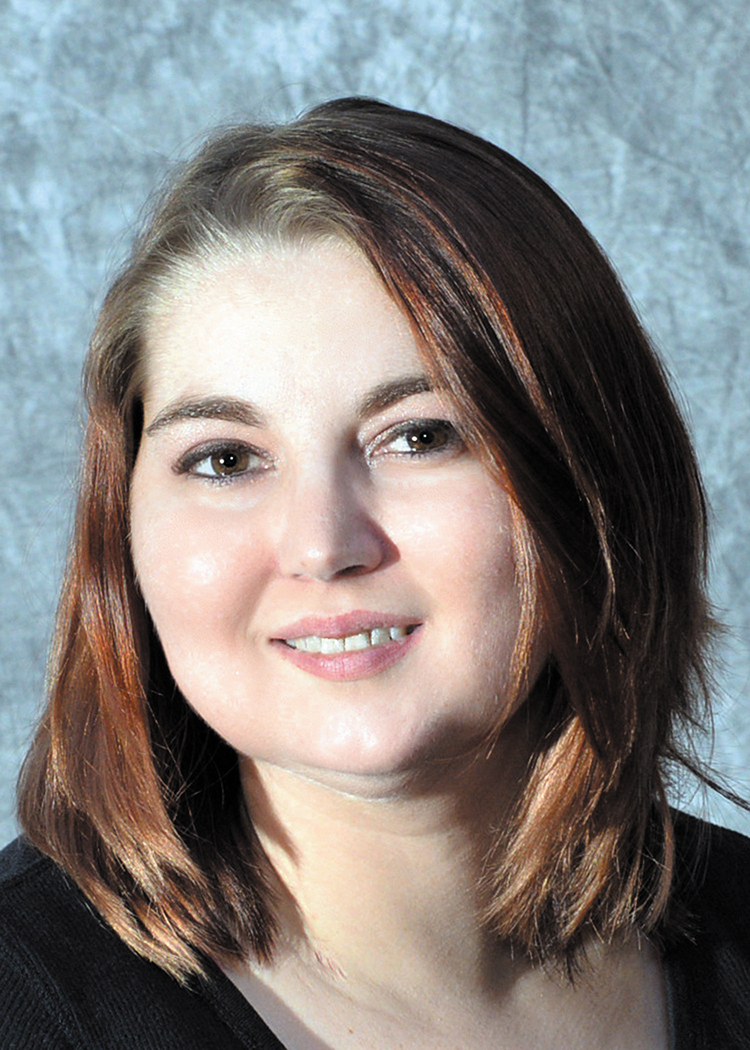 “Diana tried to make every minute count,” said Miller. “She was a mentor and cheerleader for other cystic fibrosis patients, an advocate for organ donation, an activist for inclusion, and a genuinely creative soul. Diana described herself by saying, ‘I continue to try and hold onto who I am, and who I am becoming, and hold onto those that I love.’ We all felt this fund in support of the youth theater was the perfect way to honor her memory forever.”